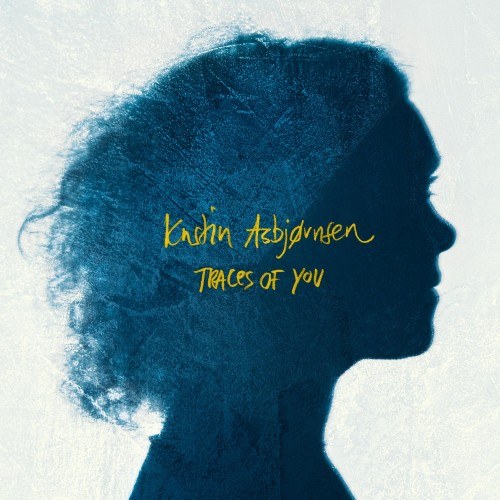 Traces Of You auf CD (jpc.de)

Spring 2018 will see the release of Kristin’s long awaited solo album Traces Of You.

Kristin’s enchanting songs, based on her commissioned work Traces of You for Global Oslo Music in 2016, are already met with outstanding response. Kristin has written all music and lyrics.

Based on her assured melodic flair and poetic lyrics, Kristin has on Traces of You explored new fields of music. The songs have developed a haunting sound where vocals, guitars, kora, konting and hand claps are woven creatively into a meditative and warm vibration.

The album’s expression is naked and rich in details, with traces of West African music, lullabyes and Nordic contemporary jazz.

Traces of You has a serene intensity, conveyed by the unique presence of Kristin’s vocals.

The album was made in close collaboration with her longtime guitarist Olav Torget and sound maestro Ulf Holand. The album also introduces a new musical encounter with the Gambian griot and kora player Suntou Susso. Lyrical African ornaments unite in a playful dialogue with a sonorous guitar universe. Kristin sings in moving chorus with griot Suntou, using excerpts of her poems translated into Mandinka language.

Traces of You embracing the complexity and beauty of belonging. The songs are like delicate sensations: of life’s imprints, presence and love’s transformations.

Recorded and mixed by Ulf Holand at HolandSound.no
Produced by Kristin Asbjørnsen with Torget&Holand

Traces of You is the first release from the newly established platform Global Sonics, owned by curator and concert organizer Global Oslo Music. Global Sonics specializes in new creative collaborations between artists from all over the world. www.globaloslomusic.com

The album will be released in cooperation with Øra Fonogram/Rough Trade and Musikkoperatørene/Phonofile.

Olav Torget is a key member in the Kristin Asbjørnsen Ensemble and he also performs with Kristin as a duo. Olav’s distinctive expression and unique playing style has been cultivated through decades of specializing in Southern and West African music traditions. Olav is frequently used as a guitarist in various pop, jazz, world music contexts (Karl Seglem, Diom de Kossa, Becaye Aw, Geir Lysne Ensemble). He published his own acclaimed solo-album “Suburban Jive” in 2007, to rave reviews. Olav has also produced a number of albums for various artists.

Suntou Susso grew up in a griot family in Gambia, and melds his rich Mandinka tradition with new musical impulses. He has a strong, lyrical and groovy power, and is currently a popular kora player and singer in England. He contributed as a musician, actor and composer on the Swedish film “While We Live” (Medan Vi Lever), and he plays with Seckou Keita and in the Ghazalaw ensemble.

Creating Traces Of You has been a long, exploring journey. In the beginning, Kristin and Olav collaborated with the griot and kora player Ablaye Cissoko from Senegal. He was an important source of inspiration. The project moved on, and during 2017 the kora player and singer Suntou Susso from the Gambia joined the trio. He contributes on the album together with Olav Torget, with Anders Engen and Monica Ifejilika as additional musicians. During Spring 2018 Kristin is touring in trio format with Olav Torget and Suntou Susso. 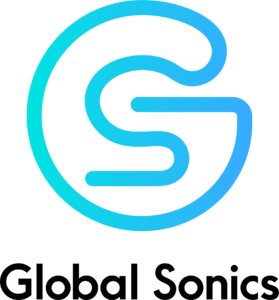